We are excited to be able to host a selection of films from MIFF 2022!
For full program details:
https://miff.com.au/

Over two weekends in August, you will be able to indulge in both International and Aussie films, right here in Echuca. 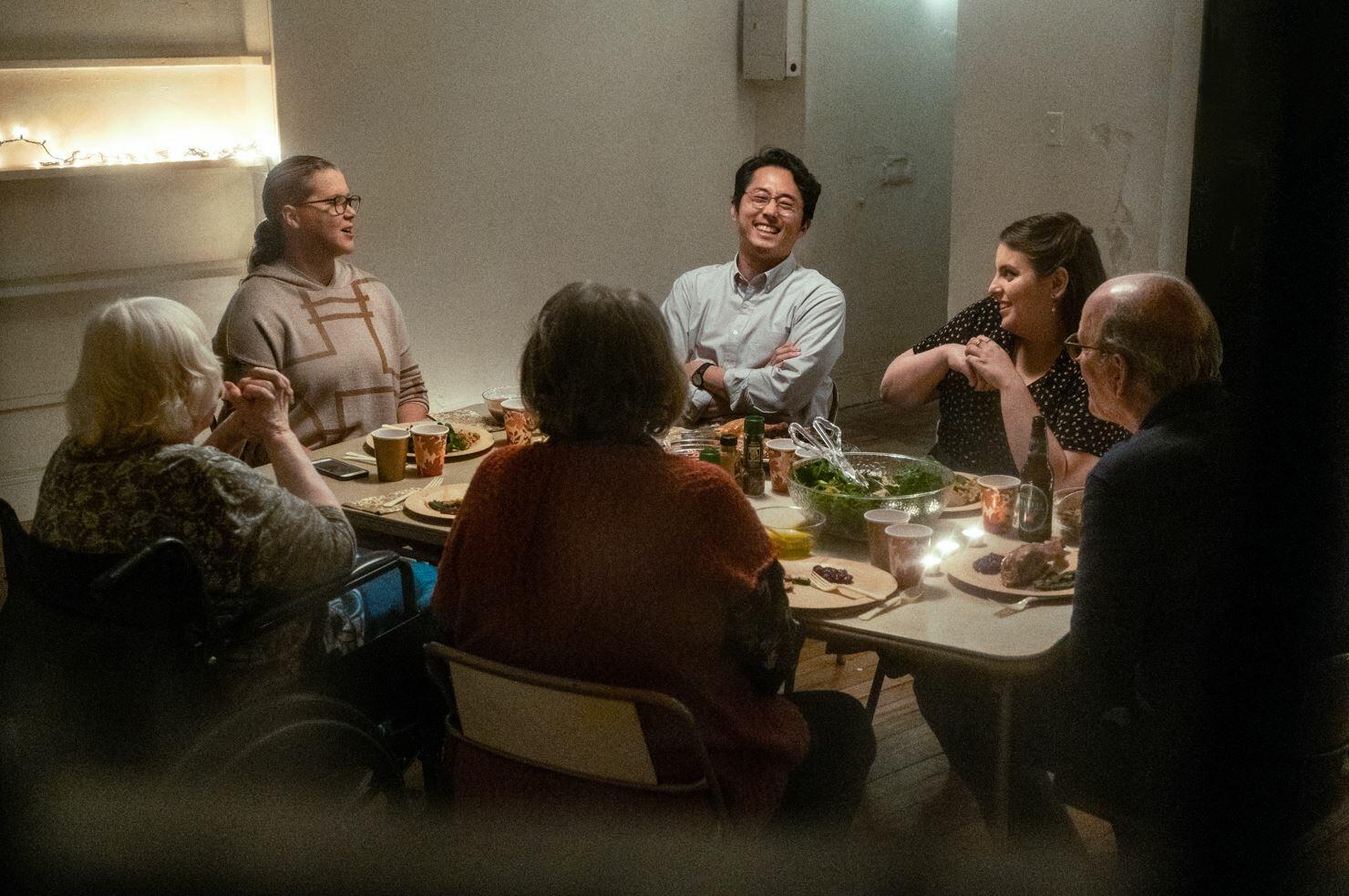 Moja Vesna CTC
Origin: Australia, Slovenia (2022)
Language: English, Slovenian with English Subtitles
Saturday August 13th, 7.30pm
A 10-year-old must keep her grief-stricken immigrant family together in this moving Australian–Slovenian co-production.
In Melbourne’s outer-suburbs, reticent Moja, her well-meaning Slovenian father Miloš and her volatile older sister Vesna all struggle to cope with the impacts of a significant death. But Vesna is in denial about the demands of late-stage pregnancy and Miloš barely speaks a word of English, so Moja is forced to assume the role of stabilising presence and cultural mediator – with little chance to mourn the loss of their mother.
https://miff.com.au/program/film/moja-vesna
Buy Tickets: https://echucaparamount.com/movie/moja-vesna 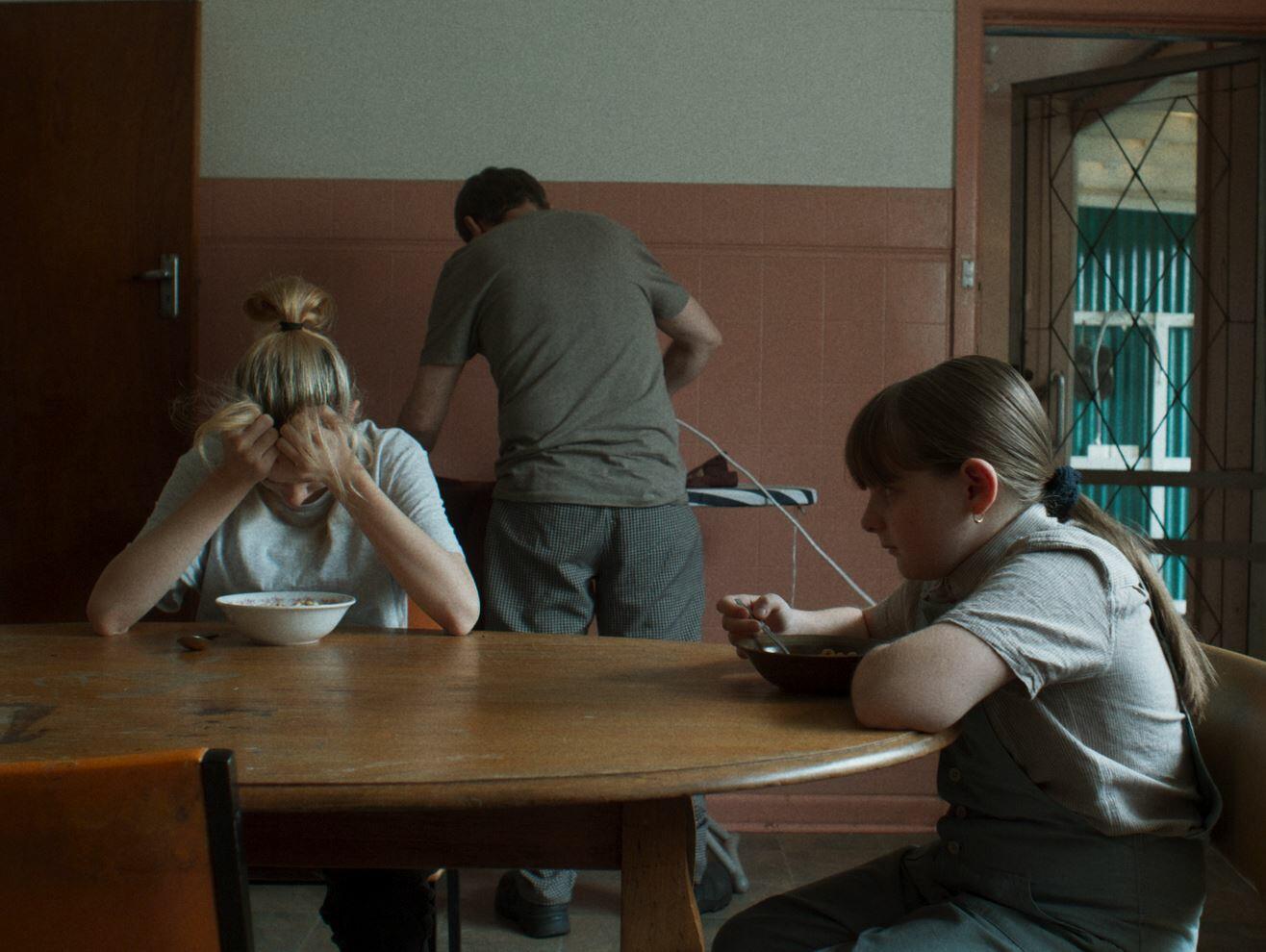 Sweet As CTC
Origin: Australia (2022)
Language: English
Sunday August 14th, 1.00pm
The Breakfast Club meets the outback in this uplifting coming-of-age road movie by Nyul Nyul / Yawuru director Jub Clerc (The Turning, MIFF Premiere Fund 2013; The Heights).
With problems on the home front, 15-year-old Murra is on the verge of lashing out. That is, until her policeman uncle thwarts her self-destructive behaviour with a lifeline: a “photo-safari for at-risk kids”. Murra isn’t entirely convinced, but she soon joins cantankerous Kylie, uptight Sean, happy-go-lucky Elvis, and camp counsellors Fernando and Michelle on a transformative bus trip to the Pilbara. On the trail, the teens learn about fun, friendship and first crushes, as well as the forces of ‘reality’ that puncture the bubble of youth.
https://miff.com.au/program/film/sweet-as
Buy Tickets: https://echucaparamount.com/movie/sweet-as Navalny CTC
Origin: USA (2022)
Language: English, Russian with English subtitles
Sunday August 14th, 4.00pm
This award-winning, jaw-dropping documentary follows Vladimir Putin’s political rival as he investigates a state-sponsored poisoning: his own.
In late 2020, on a flight from Siberia to Moscow, Alexei Navalny – anti-corruption campaigner, leader of the Russia of the Future party, social media star and popular critic of the Putin government – became viciously ill. Spirited out of the country to life-saving treatment in Berlin, Navalny learned he had been dosed with the Soviet-era nerve agent Novichok, a poison favoured by the Kremlin. While recuperating in Germany, Navalny teamed up with Christo Grozev, lead Russia investigator at Bellingcat, to solve the whodunnit of his own attempted murder … with astonishing results.
https://miff.com.au/program/film/navalny
Buy Tickets: https://echucaparamount.com/movie/navalny

Millie Lies Low CTC
Origin: New Zealand (2021)
Language: English
Friday August 19th, 7.00pm
An anxiety-inducing knockout from first-time feature director Michelle Savill, in which a young woman misses a flight and digs herself a very deep, very funny hole.
To her friends, Millie (Ana Scotney, Cousins, The Breaker Upperers) is about to be living the dream: she has an internship lined up at a prestigious New York architecture firm, and she’s at Wellington airport, ready to board her flight to the Big Apple. But a moment of panic causes Millie to miss her flight and – too broke to afford another ticket – she decides to fool everyone into thinking she’s in NYC … with increasingly farcical results.
https://miff.com.au/program/film/millie-lies-low
Buy Tickets: https://echucaparamount.com/movie/millie-lies-low Because We Have Each Other CTC
Origin: Australia (2022)
Language: English
Saturday August 20th, 4.30pm
The delightfully hyper-intimate new feature from [CENSORED] (MIFF 2018) director Sari Braithwaite invites us to share the mundane and the magnificent with a neurodivergent, working-class family.
Janet Sharrock has two children and Brent “Buddha” Barnes has three; the pair has a meet-cute at the local RSL, marry and unite their families, Brady Bunch style. Now grown up, Becky (famous for being one of only 80 people in the world with Highly Superior Autobiographical Memory), Jessica (a comedian living with depression), Brendan (who aspires to take over Buddha’s repair shop), and young Kylie and Dylan laugh, cry, contemplate existence and dream big with their parents, finding joy and stability in one another as they face immense change.
https://miff.com.au/program/film/because-we-have-each-other
Buy Tickets: https://echucaparamount.com/movie/because-we-have-each-other Mass CTC
Origin: USA (2020)
Language: English
Saturday August 20th, 7.00pm
Two couples come together for a painful emotional reckoning in the aftermath of a school shooting in this acclaimed debut feature.
Jay (Jason Isaacs, Streamline, MIFF 2021) and Gail (Martha Plimpton) are parents to a murdered son; Richard (Reed Birney) and Linda (Ann Dowd, The Handmaid’s Tale; A Kid Like Jake, MIFF 2018), parents to the killer. Meeting in the antechamber of an unnamed town’s church six years after the massacre, they tentatively begin to breach the gulf separating understanding from resentment, forgiveness from blame.
https://miff.com.au/program/film/mass
Buy Tickets: https://echucaparamount.com/movie/mass Petrol CTC
Origin: Australia (2022)
Language: English, Russian with English subtitles
Sunday August 21st, 4.00pm
An idealistic film student is drawn into an enigmatic performance artist’s shadowy world in Alena Lodkina’s follow-up to the much-acclaimed Strange Colours (MIFF 2018).
While scouting locations for a university project, Eva (played by Bump’s Nathalie Morris) crosses paths with Mia; later, they meet again at a house party, and an intense friendship soon forms between the introverted student filmmaker and the inscrutable but magnetic performer. As the pair becomes ever more entwined, so does the supernatural begin to entangle with the everyday, revealing the cracks between memory and make-believe, reality and fantasy. All the while, Eva seeks to better understand her friend – and her own self – leading her deeper into the surreal rabbit hole that is Mia’s life.
https://miff.com.au/program/film/petrol
Buy Tickets: https://echucaparamount.com/movie/petrol 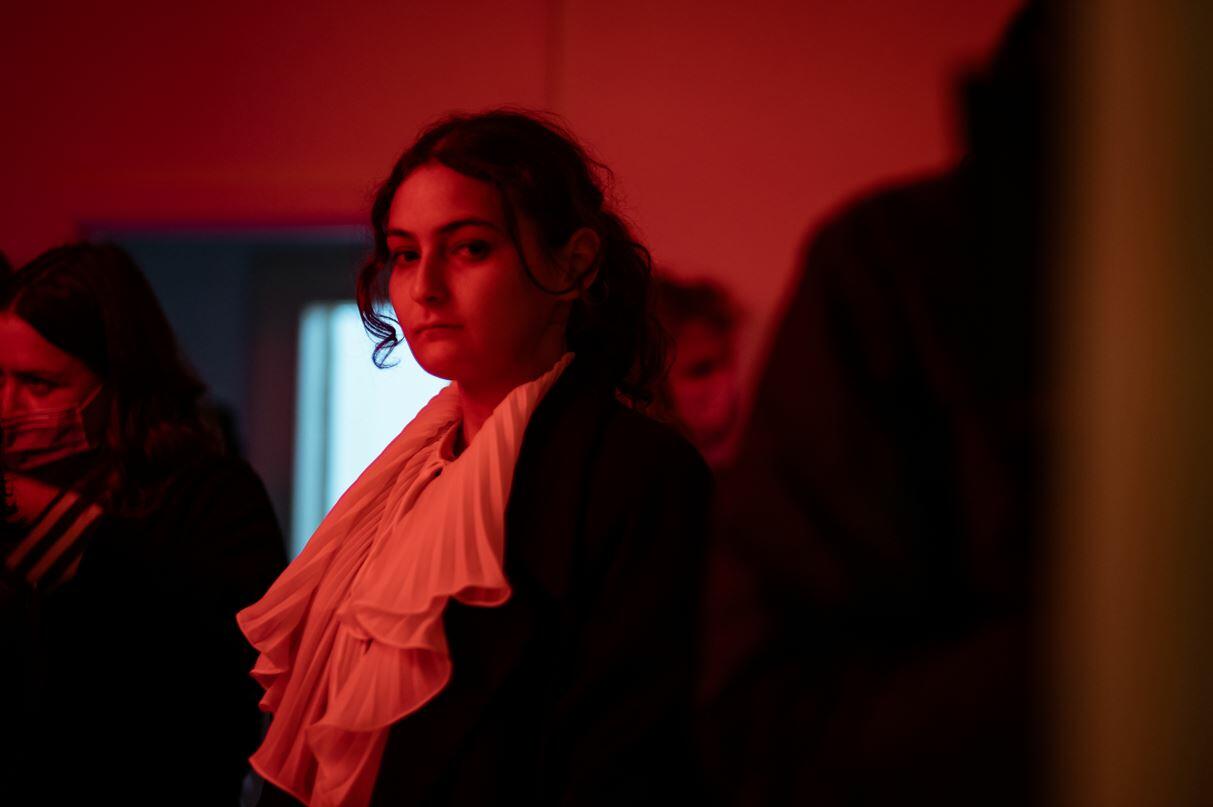 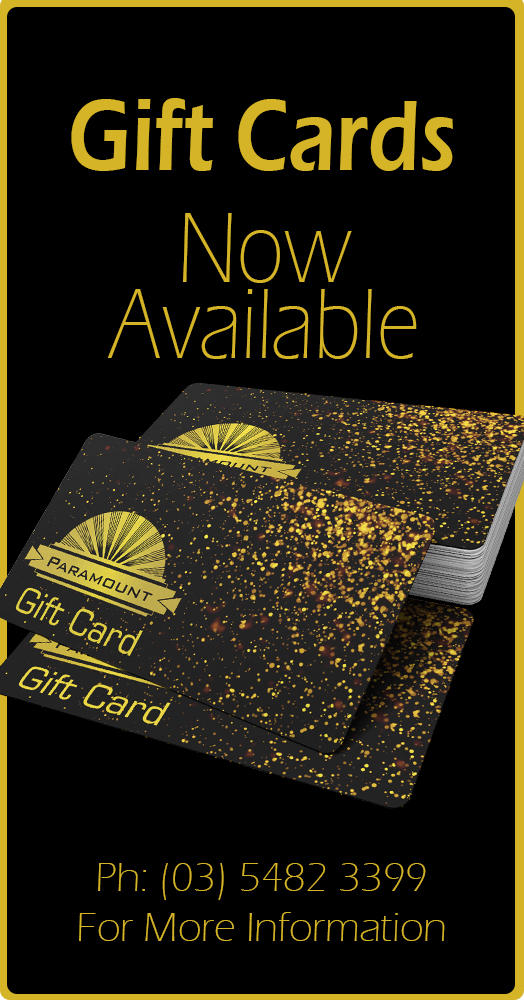